Can you change a rescue dog’s life?

In September 2019 Dom Hodgson is embarking on the inaugural ‘Tour de Rescue’ event to raise awareness (and some cash) to help rescue dogs and the amazing charities that help rehome them. If you own a rescue dog, run a rescue centre or want to share your life with a rescue dog then click one of the buttons below

Find out more
Get Involved

The Tour de Rescue is a charity bike tour which pulls together rescue centres, charity organisations, pet professionals and dog owners from all over the U.K.

The man behind the Tour de Rescue is dog trainer and author, Dominic Hodgson who wanted to combine his love of cycling and dogs, to educate and encourage the public to consider adopting a rescue dog, and to get more people to get involved in support their local dog rescue.

What is the Tour de Rescue, and when and where is it happening. Who will benefit and how can you get involved?  Get the answers to all those questions and follow along with Dom’s journey by reading the blog here

Follow Dom on his rescue adventure and help support the local rescues he’ll visit along the way.

We are starting at Brysons rescue in Gateshead then Dom is heading 47 miles North, where four hours later in Alnwick he will be visiting Alexa’s animals and Shak Rescue. On the evening of the 9th the first Tour de Rescue charity seminar will be held at Raven River Agility in Morpeth, Briarwood, Morpeth NE61 5QR. Speakers include Dom Hodgson, Sue McCabe of Muttamorphosis, Steve Wylie from Shak Rescue and Rebecca Ashworth-Earle. * limited spaces available.

The second leg of the Tour de Rescue starts on the east coast at Hope Rescue in Loftus. Then I’ll be heading east and visiting Maxie’s mates, Save our Strays, Heart Welfare (Husky), and the Edward Foundation (bulldog). On the evening Katie Guastapaglia of Dogwood adventure play is hosting the second seminar at the Talbot. Speaker include dog trainer of the year Adam Delderfield, David Davies, Helen Kay, Tim Jackson and Dom Hodgson.

Leg three sees us hit the Peak District and we will be shining the light on four amazing local rescues starting at Crowfoot Animal rescue. Dom will then be travelling to Ashbourne Animal Welfare, to Just for dogs and finally Leek Moorlands Dog Rescue. Claire and Caren of High Peak Dogs and Dog House respectively, will be hosting the evening seminar. Speakers include Dog trainer and author Claire Lawrence, Michelle Walker and… Tickets available here.

The final leg of the Tour de Rescue sees Dom travel from Ark Angels Rescue in Chester to Almost Home Dog Rescue and Hectors Greyhound Rescue. The evening seminar is being hosted by expert dog trainer Karen Boyce of Beastly Thoughts Dog Training. Karen is also speaking alongside dog trainer and author Sarah Bartlett. Dom Hodgson will be joined by Vicky Fraser and they will be sharing how rescue centres can create more demand for rescue dogs.

Get help with you new rescue dog!

‘The Derek Diaries’ is a short film about a Dogue de Bordeaux we adopted in the Summer of 2017. You’ll see how I played with Derek for the first time and how I safely introduced him to his new home, and neighbourhood.

It takes a community to raise and rehabilitate a dog, and we have an amazing team working behind the scenes to make sure the Tour de Rescue happens.  Find out more about our partners and sponsors here. 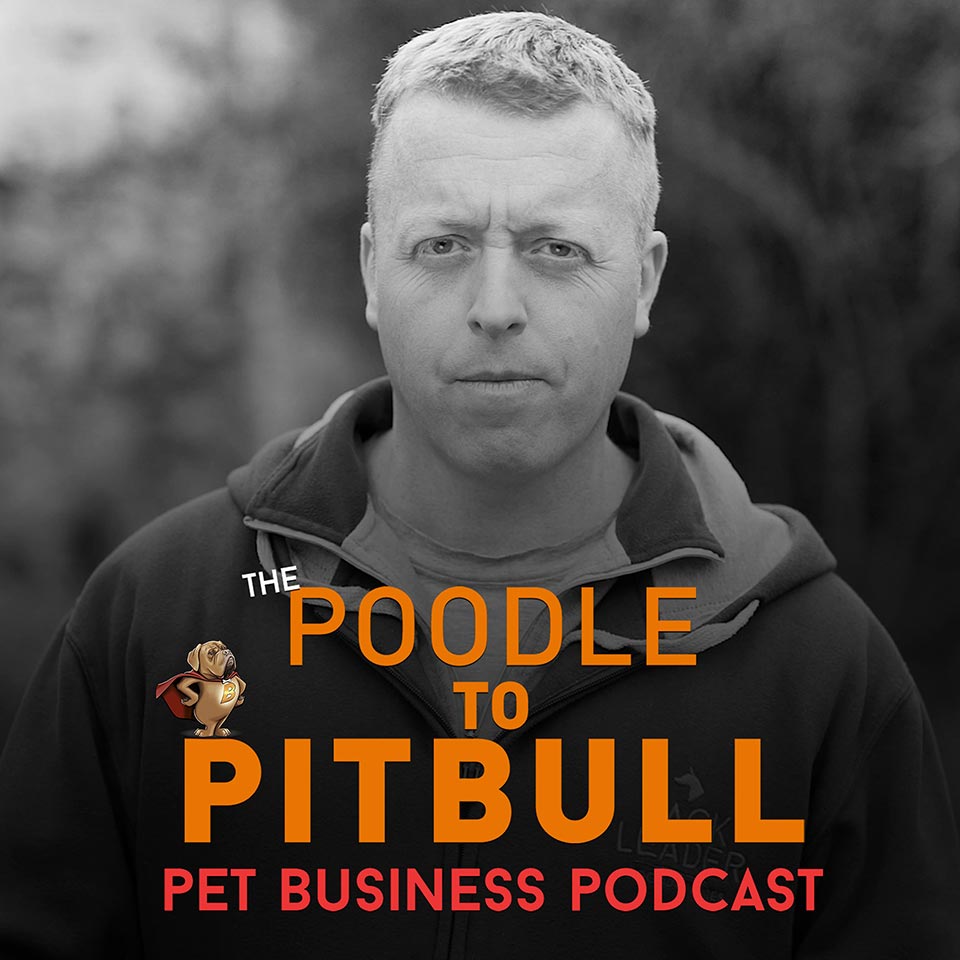 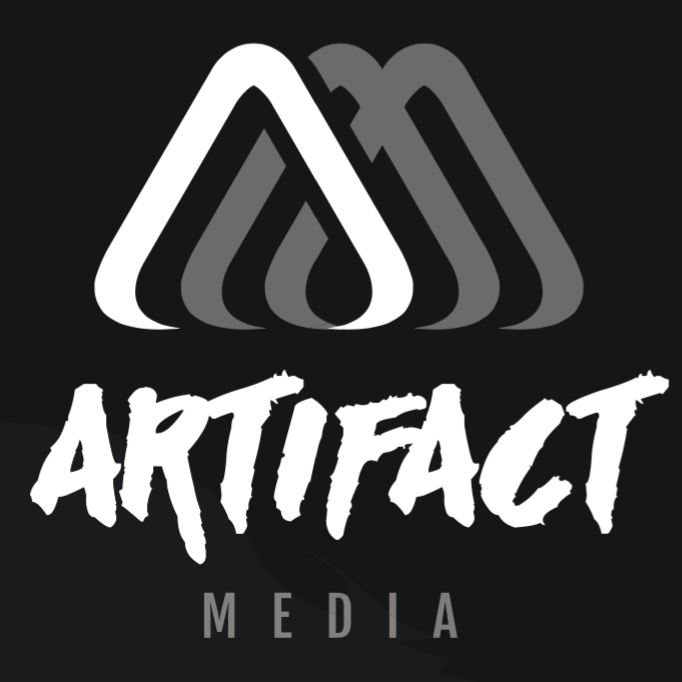 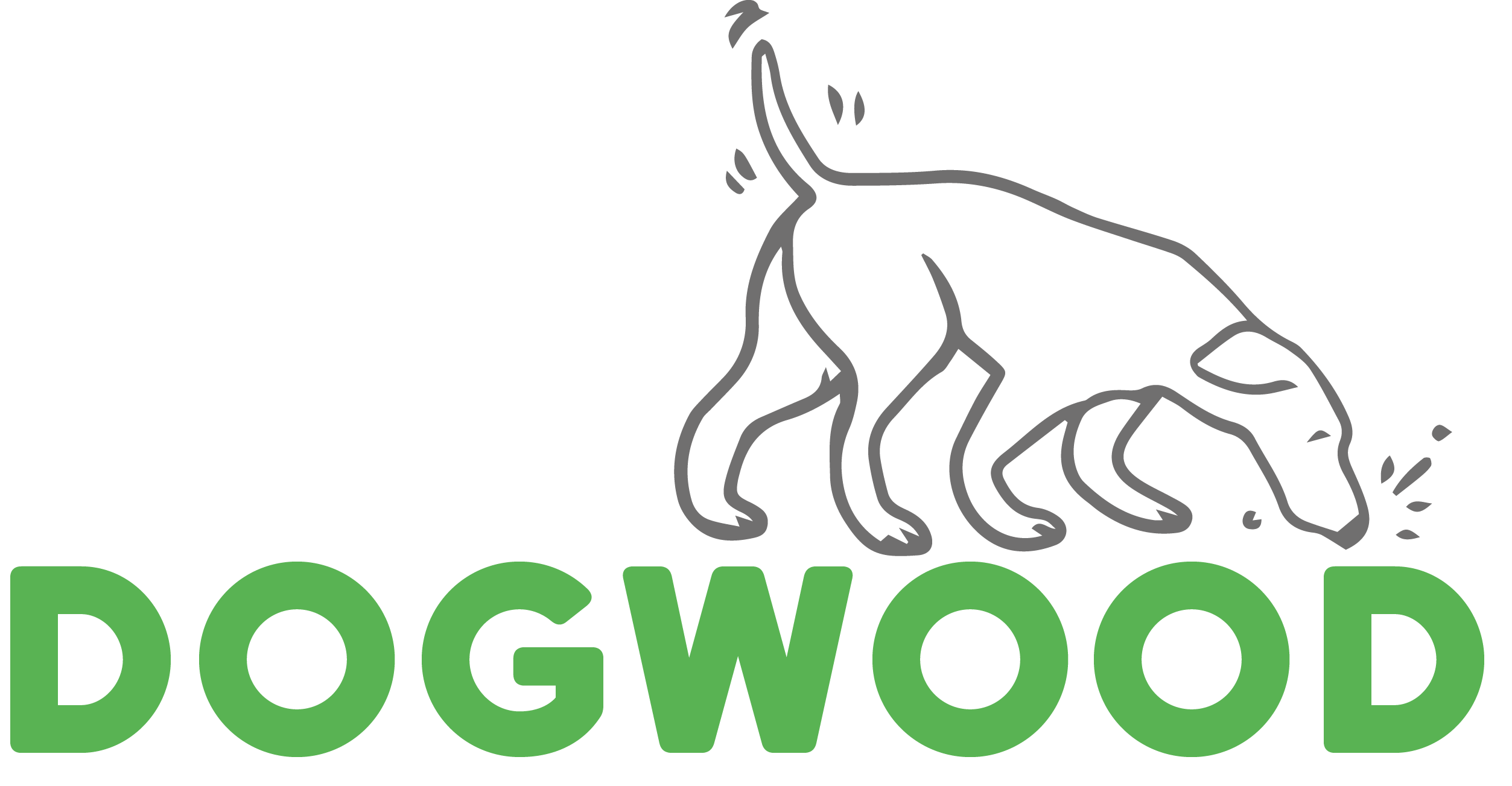 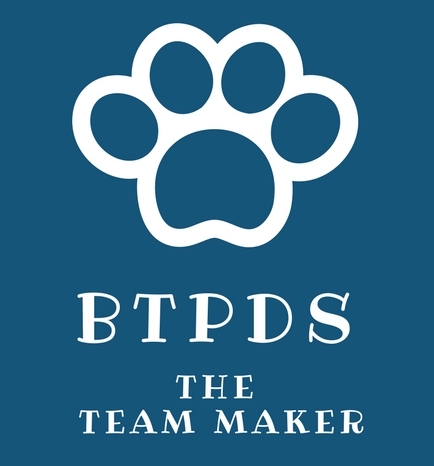 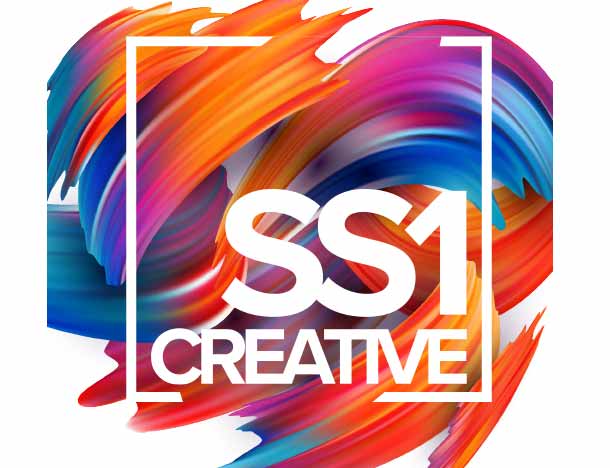 Some Of The Rescue Homes We’re Working With